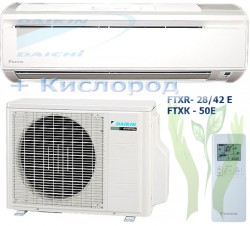 Other, similar names of air conditioners of given series FTXR/RXR-E:

Inflow of fresh air enriched by oxygen, and also enrichment of the gained mix negative two — polar ions of the silver, here those advantages of model of split-systems of series Daikin Ururu Sarara, — FTXR/RXR 28/42/50 — E.

Enrichment of air by oxygen, giving of a mix is maximum-useful to health of an organism of concentration of the useful components, all it is mechanically put in a ruler of air conditioners Daikin Ururu Sarara. 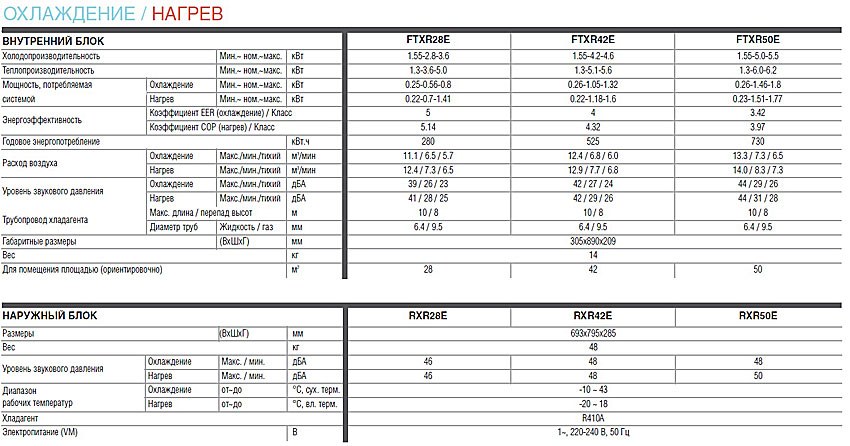