﻿ Daikin changes the name on... «Stalin»

(The letter is sent me by mail from the active worker of regional representation of party of LDPR, its vision of historical justice. Reaction on published by me article a true story Dajkin)

Akira Yamada has created the company... Also named it Give throw 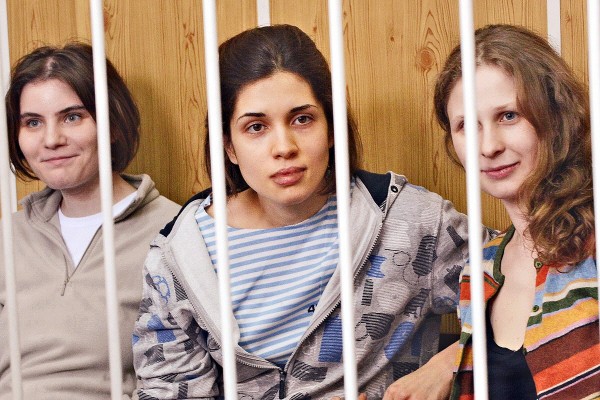 They voted for Hitler, they do not like companion Stalin

Daikin changes the name on... «Stalin»

Akira Yamada, — company Daikin founder, the researches and workings out as Akira has begun those in far premilitary 1936.
Akira Jama? — Yes, well surnames at these Japanese, we already here on a site considered one celebrity with leaves мёбиуса instead of laurels, or fig sheet as it is pleasant to whom more. It, we meet, — Jataro Ivasaki, the son with a shock surname from father Jamonauchi (the Hole, teach!!! The founder of a brand of Mitsubishi.)

Unfortunate actor Akira Yamada, all таки has decided to create the company... Its Dajkin also named or Give throw (transfer with Japanese). The technics of a cheating and a deceit is put in the company name, i.e. you to me give, and I will throw, on money naturally.

We, do not understand LDPR, how these live Give also Kins (Daikin) a deceit decades who trusts them???. Our present democratic movements of the Stronghold of Freedom and total justice, the present party of LDPR suggest these Daj Kins to change the name, well for example for «Stalingrad». We consider that conditioners with such victorious названим will be on sale especially well in territory of the Russian empire, in territory of Russian civilisation.

There is still a fine name for conditioners from our Chinese companions «Stalin and Mao», and that, considers fairly, all Chinese conditioners to name so, in a revolutionary way забористо. As an alternative variant of the name of a brand of split-system, — «Beijing-Moscow».

Even the song is such 北京 — 莫斯科, a song performed by the ingenious singer, Jew Joseph Kobzon. In it, Kobzon, execution the song gets those necessary sincere and not false paints. To inspiration and Stalin flight … yes what there to tell, — listen.

It is assured, on conditioners with a name «Stalin» demand will be not simply raised, and agiotage if conditioners of the given brand have still invariably — high Stalin quality, a lifelong, eternal guarantee.

In birthday of companion Stalin the price for conditioners «Сталинград» or «Stalin» that basically — one and that, equilibrium two symbols of the Great Victory are equivalent also. The prices decreased on 1 % every year on eternal split-systems «Stalins». We remember, so was at Stalin.

Demand for conditioners of our Russian brands for territories of the CIS will be stunning, after all 70 % of the population of the country for Stalin, for the Great Victory.

25 % of sales and the  brand of climatic technics second for popularity become, — «Beijing-Moscow» or «Stalin and Mao».

The others of 5 % will be smeared on others well-known, but less popular brands of the foreign companies. 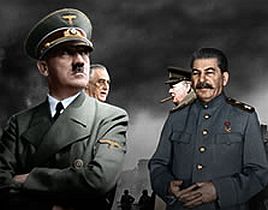 Novelties of a season 2013 — brands of conditioners «Hitlers», "Gold-Meyer" and "Vancouver".

I represent, as persons our genuine либероидов from a society «Memorial», these imaginary «victims» and prisoners of conscience from Pusi Right, presented by our Ljudochkoj Alekseevoj to the award of A.Saharova warp now... So zealously extending liberal fascism, a genocide of the different people.

I offer them, лебироидам, on a democratic basis to create the brands of conditioners, for example: «Hitler», «Gold-Meyer», «Fuhrer», especially svobodo-ljubivye, is «Vancouver»

Here also we will look, then, how many will be on sale at you conditioners «Hitlers» or «Gold-Meyer» how many? I am assured — units. 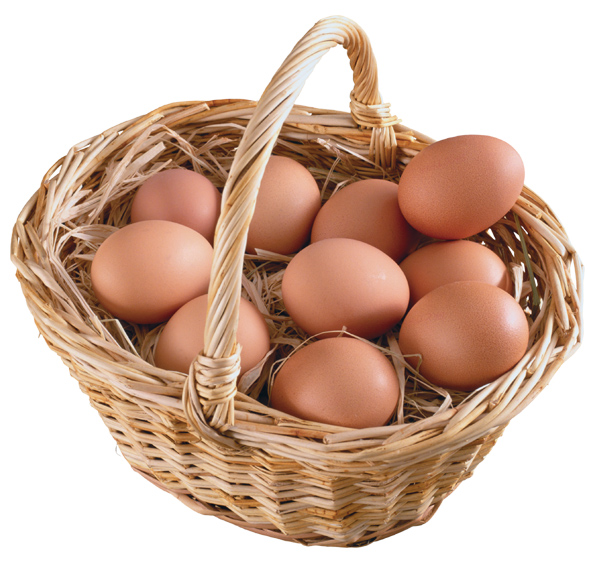 Eggs Daikinа in a bast basket

Here such emotional, but, partly truthful, as well as all in LDPR party, I have received the letter on a site.
Should publish this cry from the heart of the Party member from V.V.Zhirinovsky.

And what here the such? Well, name conditioner Dajkin «Сталинград». Lufthansa air bus — has taken courage and considering opinion of a society named an air bus «Stalingrad», and Daikin that, more abruptly Lufthansa? I doubt.

Some think that at Dajkina abrupt, is direct. Metal eggs … all Is possible. It not so, Daikin, on not confirmed while to the data refuses to change the name. Nedo-cooked Я while, in Stalin juice.

Here news from 9/27/2012 of year, — orders for the goods of long using in the USA have failed in August on 13.2 % — a collapse, unprecedented since January 2009! On русски, give and throw (Give-kin) does not work in америке, and in Russia too. Stalin can support green sprouts only.
Имхо.

«Neoclima where you to search
Panasonic: the conditioner …»