﻿ Goldstar, — returning to the market | Limits of growth LG... Recession has begun

The dream was covered with a copper basin, —
Naive romanticism.
To LG the maniac with the order has come, —
The end has come. Greetings to dream …

(Or Goldstar has come back)

Gold-star Or «a gold Star», — an independent brand of climatic technics. It at Goldstar (Lucky Goldstar Welfare Foundation). 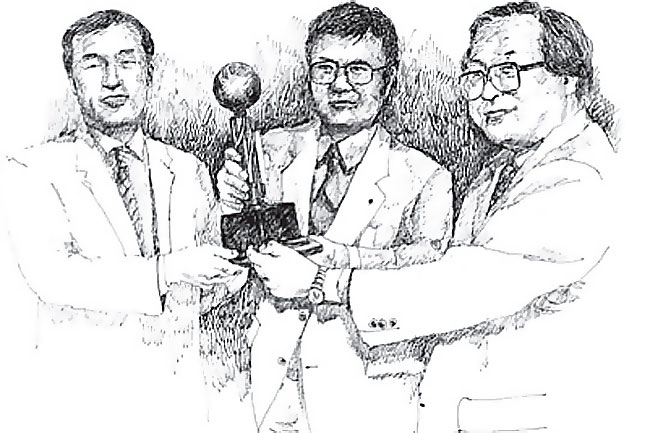 We long waited for returning and revival

There was a command of adherents capable to make break in workings out both the climatic technics, and other electronic equipment. 2013 revival Goldstar has begun.

As it was. Treachery or... Absorption

In 1969 Ku In Hve has suddenly died, without having had time to appoint the receiver.
But, in already far 1995  certain Ku Dzhagyon, — gloomy and imperceptible, so imperceptible comes to management of the company, what even photos of it «объединителя» does not remain in memory of the Korean people.

It, this Ku Dzha the Gene, as a worm as the boa as huge гельминт has exhausted all healthy juice — vital forces of the company. Having created not clear and not the viable monster, Ku Dzhagyon has betrayed the people, has betrayed ideals and has been betrayed to oblivion from the distressful Korean people.

Decline of internationalisation of business

Probably that we do not know much, but attempts of the companies to replace a brand lost reputation and to minimise industrial expenses and expenses connected with logistics — on the person. Company LG for the not long about independent activity as international independent global player. 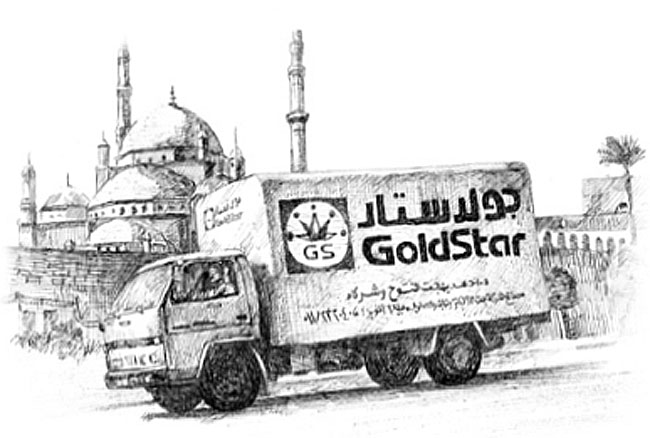 Globalisation as a revival harbinger goldstar.

In 1996 — LG Electronics has united and has generated the perspective program of development of the company the next 10 years. This company-jump has received code name Technology leadership — LEAP 2005 or «Break in the future».

Before incorporated corporation LG the perspective problem on improvement of quality of production and quantitative increase in commodity profit is put.

board of directors, — way LG Electronics to a chasm.

In a simple way the company board of directors «LG Electronics» included the American and English managing directors, and as consequence , for already again created corporation LG the new markets америки, Asia, incorporated Europe, i.e. new horizons of possibilities of increase in sales have opened.

All who has suffered from oil global crisis of the end 70 have received all the same preferences in the form of interest-free loans and new commodity markets.
But, for possibility to sell in structure of directors of the companies «the» people have been put. Basically representatives of global elite, shadow cardinals connected by related communications with surnames Goldman, Shif, Lejba, Caen, Lazar, Levi, Fisher, Lep, Vejner, Baruch, Abraham, Mejer, Drejfus, Kun, Kalman and др …

How nouveau riches LG and Ko have used the advantage? On an altar it was necessary, — increase have arrived at any cost. Minimisation of capital investments in industrial base and monstrous inherently optimisation of expenses for production costs, have made the business.

Назначенцы in board of directors, — way LG Electronics to a chasm.

Quality of let out production, household electronics and the climatic technics the beginning promptly to fall downwards, brand LG began to lose with catastrophic speed among inhabitants the former popularity got by brand Goldstar.

dream was covered with "a copper basin», — all has come to logic end.

Any market of a retail has growth limits, it is limited, though in the sizes of a planet. But not raised and persuasive offer from LG conducts to sales volume decrease, and a low-standard product, the consumer goods has ceased to be in demand at the inhabitant.

All strategy of development of company LG was covered copper basin . To the inhabitant in the presence of huge assortment of production: conditioners, the refrigerators, the built in technics, microwaves, washing machines, household electronics and technics …

The budgetary bad quality home appliances which after an operation warranty period not only that morally become outdated because of unreasoned and confused design of products are not interesting to the buyer, but also  constantly break that does the price of the maintenance of such device unacceptably high.

The inhabitant chooses the guaranteed standards of reliability and innovative decisions at a choice of home appliances for itself.

Seeing this tendency of development of the market, healthy «forces» and company LG divisions? Have refused a deadlock way of development, they have taken up hard, but the decision proved by time on restoration of reputation Goldstar and, have definitively torn business relations with the gluttonous and ineffective monster whom for today corporation LG is...

Goldstar, is not only guaranteed high quality of production, these are traditions and responsibility of collective in results of the work.

Ask company Goldstar production in shops of your city, and remember that Goldstar, is not LG, do not confuse.

Goldstar, will not be responsible for greed and avidity of selling elite. Goldstar, — as returning to the market of conditioners | Limits of growth of global and thick hamster LG has come to the logic end... Recession, as the present downwards going corkscrew has begun. Will be «плюх» LG, it is necessary to wait for it not for long.